Lotus Group Granada ($125.000) & Lotus Group Granada G2 ($75.000)
http://www.lotusgroupusa.com/Granada.htm
Zanimiv tekst, spodaj:
http://www.magazine-audio.com/2010/ces-2010-part-10/
Stereotimes:
"As much as I enjoyed the sound of Joe Cohen's products - even their more expensive loudspeakers that feature the super expensive Feastrex midrange driver - somehow this year sounded even better with the less expensive speaker. Go figure. I enjoyed the sense of scale, openness and truthfulness this system conveyed. Now, when you've got over $200k in amplification, you damn sure ought to have an excellent sound. This was certainly among them."

The OMA Ironic speaker is an open baffle type, cast from a special kind of iron, with no enclosure. The hypo eutectic gray iron (high graphite content) used in this speaker is employed in high technology applications such as photolithography machines for silicon chip production, where there can be no movement due to resonance or vibration. The complex form of the speaker derives from quadratic diffusers universally used in studio and broadcast applications.

The unique form of the Ironic is impossible to cast using traditional pattern making methods. The molds are 3D printed in sand, and every mold is consumed/destroyed in the casting process. Every single Ironic thus requires a new, 3D printed mold to be made.This is an extremely expensive process.

The unique combination of transducers used in the Ironic- a fifteen inch electrodynamic or field coil woofer used in Juke Boxes from the 1930's, of which we have 20 restored examples, and the bleeding edge custom ribbon tweeter, which is 110db at 10khz, 1m, combine to make an open baffle speaker of unprecedented efficiency, at least 104db across the majority of its passband.
This is a speaker without precedent. 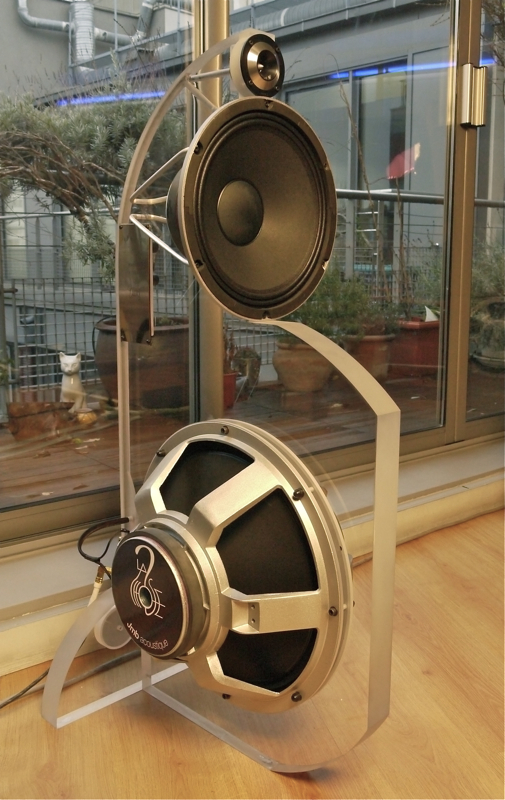 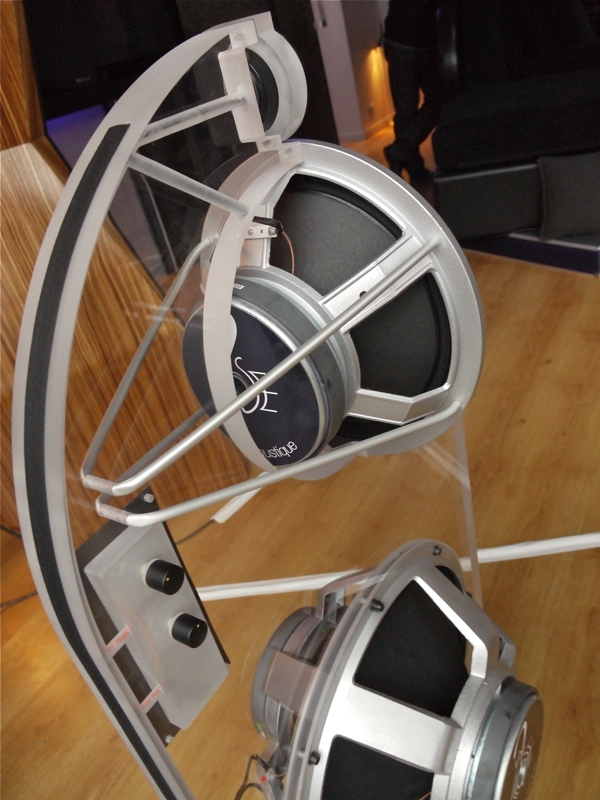 Hear the exciting new SonicBlades from LiquidBase and discover an audio experience that will forever change your perceptions of high fidelity sound reproduction.

With incredible detail and definition, these speakers deliver everything artists and studios intended you to hear that many conventional speakers struggle to reveal.

Their stunning looks lead to the immediate realisation that innovation in speaker design is not simply dressing up a timber box, but actually delivering an iconic product that can enhance any décor or environment.

This is the reinterpretation of a musical instrument: the soundboard hangs from the strings of a modern harp, like a sensuous calling to the music.
The soundboards of musical instruments become true “ music listening instruments”.
In FWS audio, the art of violin making is combined with the experience and passion of skilled men who have been using the Fiemme spruce for more than 30 years to give voice to the best instruments in the world. 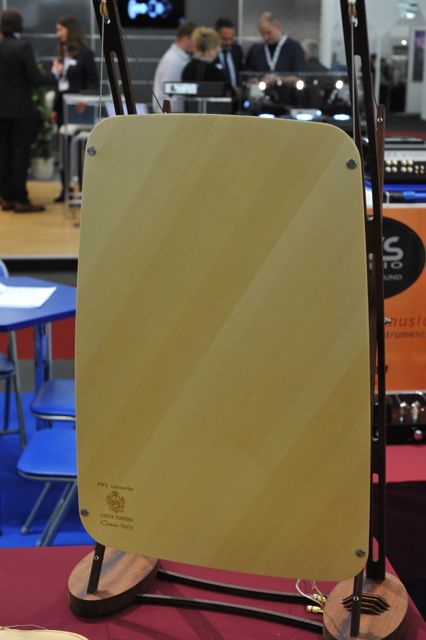 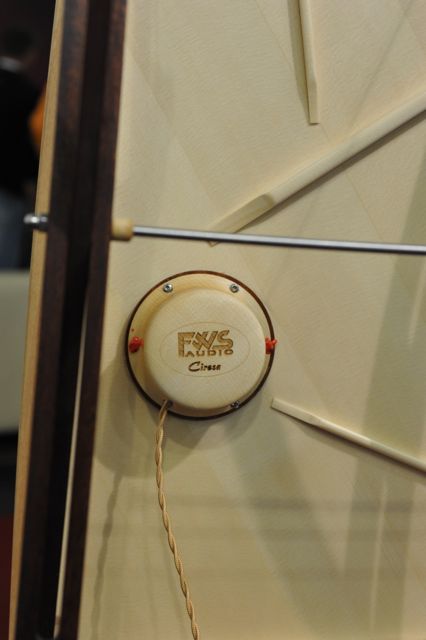 Users browsing this forum: No registered users and 3 guests